An Unlimited Landscape of Investment Opportunity

This unique region is an ideal location to live in, invest in and grow a business in. It has:

The Lay of the Land

This distinctive landscape is where the beautiful Rocky Mountains meet the sprawling prairies. Over 36,000 residents, living in 15 vibrant communities, call southwest Alberta home. The six major centres are Cardston, Claresholm, Crowsnest Pass, Fort Macleod, Nanton, and Pincher Creek ranging from 2,100 to 5,500 in population.

The region boasts one of the highest quality of life standards in the world, with recreational settings, strong community values and an average household income of over $80,000 (2011). With clean, fresh water, more hours of sunshine than anywhere else in Canada, clear starry nights and a bounty of natural resources, Southwest Alberta proves an idyllic setting for living and a great location for commerce.

Over 1,900 businesses currently operate in Southwest Alberta’s vibrant and diverse economy. Local companies benefit from a young, highly skilled and educated workforce. In 2012, 48.3% of the labour force aged 25 and over reported holding a university degree or post-secondary diploma, and two-thirds of the region’s population were aged between 15 and 64. 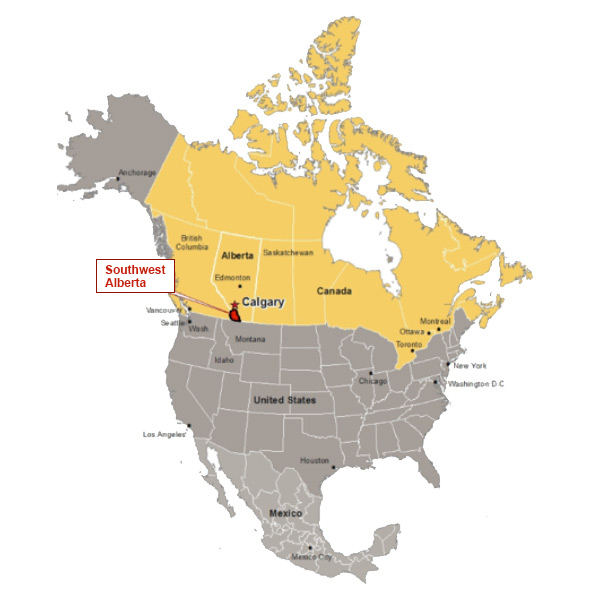 Southwest Alberta has a strategic local and international network of air, rail and transportation corridors, providing trade access to 50 million people by road within 24 hours. The region is just 1.5 hours southwest of Calgary, Alberta’s largest city, which has over 60,000 businesses and more than 130 major corporate head offices. 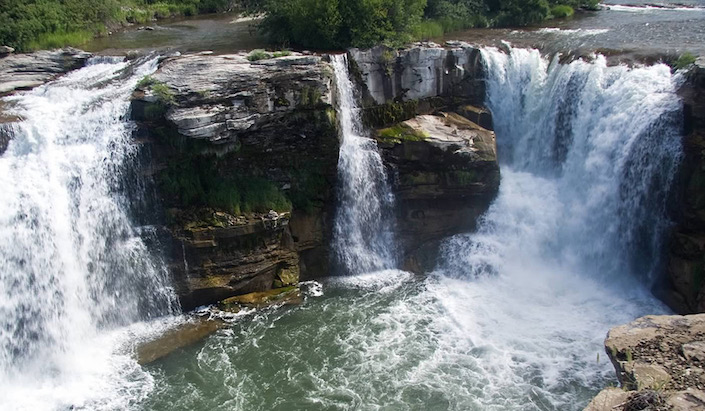 Oldman River Reservoir manages the abundant water supply in the region and provides a good basecamp for recreational water sports and camping.

A Global Contender in Business Costs

Work here. Live here. Do business here. Get more. Pay less. Alberta showcases its pro-business, entrepreneurial attitude by offering one of the most competitive tax environments in North America. Investors continue to take advantage of its low property, corporate and personal income tax rates. Alberta is the only province that does not have a provincial retail sales tax. It has no provincial capital or payroll taxes, nor machinery and equipment taxes. Alberta has none of the taxes typical in many other provinces and in the U.S.A. 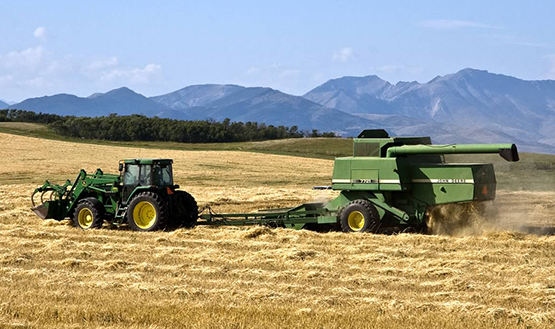 ​Agriculture
Alberta has a history rooted in agriculture and food production, continuing to shine as an innovative industry leader. In 2013, nearly 74% of all Canadian beef processing took place in Western Canada, concentrated primarily in Alberta. To read more click here. 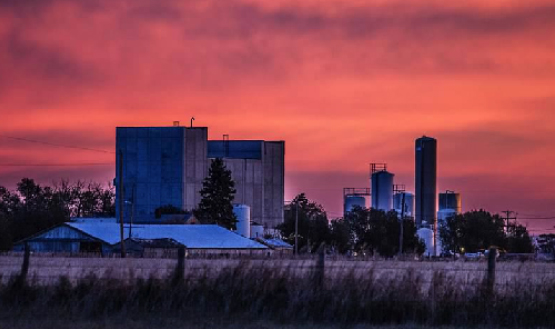 Alternate Energy
Alternative and renewable energy sources are an integral part of the Government of Alberta’s energy portfolio as 45% of electricity generation stems from wind, hydro and biomass. The southern Alberta region has the potential to become a leader in the supply of solar energy due to its advantageous location. With 2,400 hours of sunshine per year, it exhibits the highest amounts of sun across all of Canada. To read more click here. 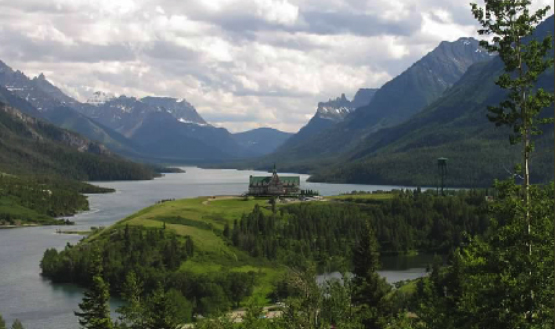 Tourism
Tourism is one of the leading industries in Alberta, employing over 114,000 people and generating $7.4 billion in annual expenditures. southwest Alberta is no exception, attributing its flourishing tourism sector to the region’s breadth in cultural, recreational, outdoor adventure and all season destinations. Connecting the expansive prairies to the spectacular Rockies, visitors and residents alike enjoy golf courses, campgrounds, provincial parks, western and cowboy themed activities and outdoor recreation like hiking and skiing. To read more click here.

​A Network of Incentives

Alberta SouthWest supports existing, expanding and new businesses through its strategic network of regional communities and partners. In addition to the 15 communities working collaboratively, the region has close ties with the City of Lethbridge, Lethbridge County, the University of Lethbridge and Lethbridge College, to encourage budding entrepreneurs while providing access to market and investment opportunities.