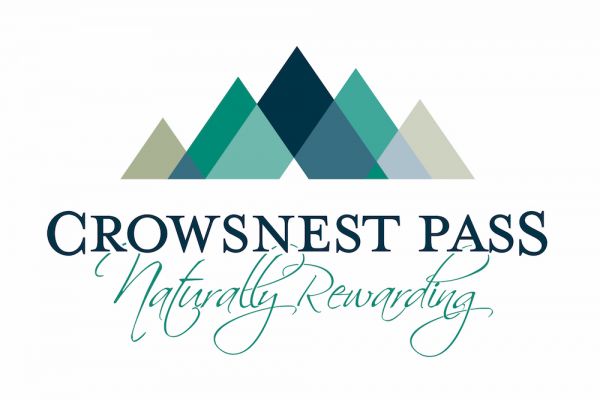 Coal. For almost a century it shaped the economic and social life of five municipalities in the Crowsnest (Bellevue, Hillcrest, Blairmore, Frank, Coleman). A mine disaster buried half the Town and is today recognized with at the Frank Slide Provincial Historic Site and Interpretive Centre. The local coal industry faded through the 1970s and 80s, but remains the most important source of family income in Crowsnest (locals work in mines 30 minutes west in British Columbia.).

A vibrant tourism industry has emerged, benefitting from an authentic mix of heritage and cultural attractions, community recreation amenity, and an unspoiled backcountry that yields imaginative adventure opportunity. Two hours from Calgary and one hour from Lethbridge, Crowsnest is the closest mountain recreation destination that does not have development and recreational constraints National Parks do. The result is a varied backcountry recreational experience – from snowmobiling to fishing to wildlife watching in the land of elk, cougars, wolves, grizzly bears, golden eagles and trout. Recreational tourism continues to experience growth – evidenced by expanding tourism services as diverse as motorsport dealers, angling guides, and importers of specialized climbing gear. More than $1.6 million is being invested in trail improvements for snowmobiles and off-road vehicles, horseback riders, walkers, and cyclists.

Freedom to pursue mountain escapes is not without boundaries, as local residents are quick to say tourism must be in balance with environment…that we have to tread lightly for the sake of future generations.